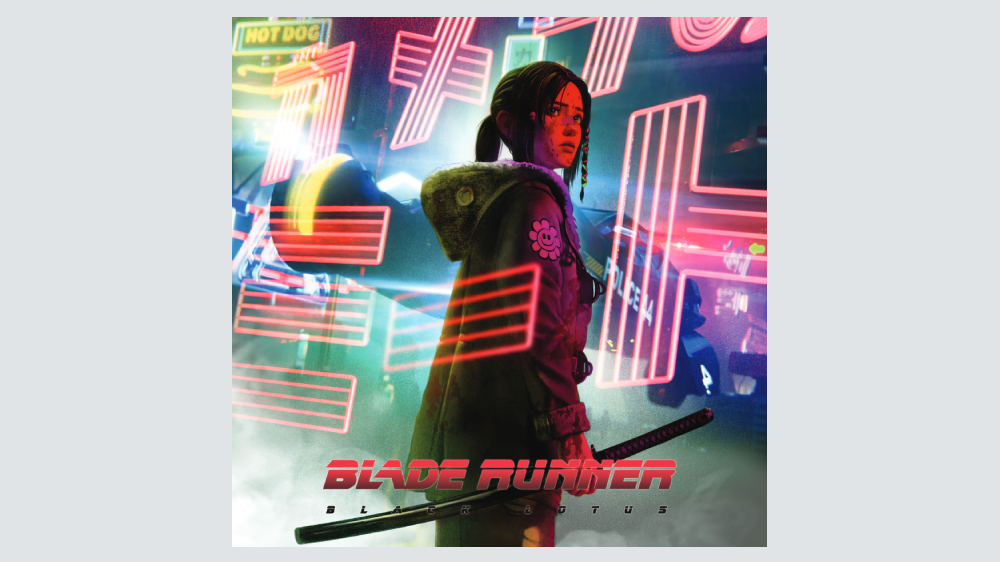 The soundtrack arrives in advance of “Blade Runner: Black Lotus,” the new Adult Swim/ Crunchyroll/ Alcon Entertainment anime action series premiering on Nov. 13. The series follows Elle, a young woman who seeks to exact revenge on those who have wronged her, to understand her own identity, and to uncover the mysteries of her past.

Cara’s new original song “Feel You Now,” from the film’s opening title sequence, was released in July. “Feel You Now,” along with “Water,” “By My Side” and the soundtrack’s other original songs was co-written by Alcon Sleeping Giant’s Grammy-nominated producer Michael Hodges.

“Blade Runner: Black Lotus” is produced by Alcon Entertainment and animation studio Sola Digital Arts, with Shinichiro Watanabe serving as a creative producer. Crunchyroll will stream the series in Japanese with subtitles to its global audience while Adult Swim will air the English language version on Toonami, the network’s popular anime programming block.

Women in burqa, Men in salwar kameez, and artistes in hiding in 2 months of Taliban ‘rule’