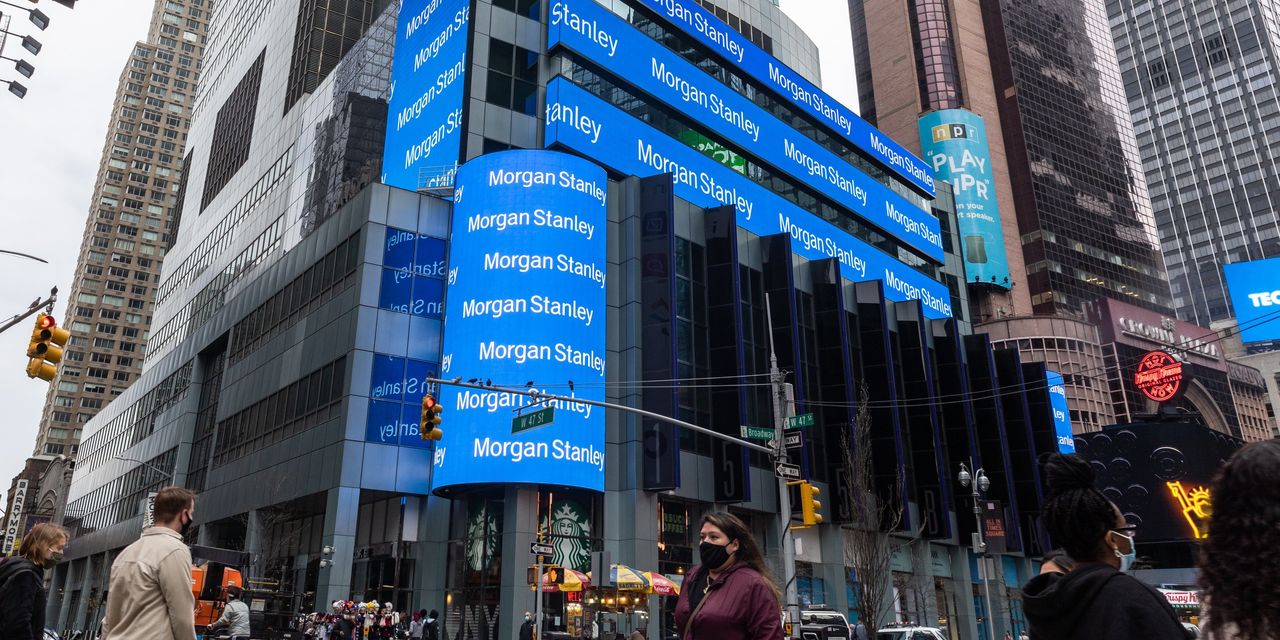 Morgan Stanley ’s global head of prime brokerage, Edward Keller, is stepping down from his role to deal with a personal health issue, the bank said in an internal memo Monday.

The bank named Penny Novick and Kim Shaw as global co-heads of prime brokerage to succeed Mr. Keller. The pair are the first women Morgan Stanley has named to run prime brokerage globally.

Mr. Keller is a nearly 30-year veteran of Morgan Stanley who was promoted to his role in January 2020. The memo said Mr. Keller had told the bank about his wish to step down and that he would return to a senior role advising clients, reporting to the global co-heads of institutional equities. Prime brokers cater to trading clients such as hedge funds, executing their trades, lending them money and helping introduce them to investors.

“Ed has been as responsible as anyone for the growth of our Prime Brokerage business and by extension for the return of our Equities franchise to prominence,” said the memo, signed by Alan Thomas, Gokul Laroia and David Russell. The three are Morgan Stanley’s global co-heads of institutional equities.

They wrote that Ms. Novick and Ms. Shaw had more than 40 years experience cumulatively at Morgan Stanley and that they would “ensure we will continue to sustain our leading, world class Prime Brokerage business.”

Ways to Improve the Planet After Covid